We have a lot planned to celebrate our 10th Birthday, but firstly let’s take a look back at the journey through the last decade. 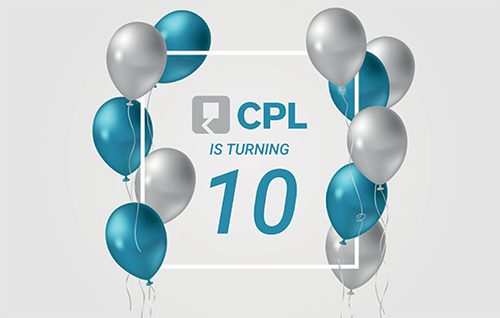 CPL was created in April 2011 in Kettering, Northamptonshire. With a handful of employees and a lot of passion, the company began building the now market leading pick up MEWP.
The idea of an Access Platform on a Land Rover was amusing to many people as they didn’t think there would be a market for such a thing. 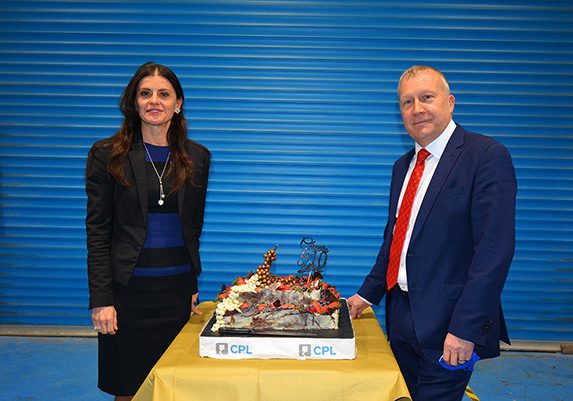 Paul Murphy, CPL MD, managed to convince a few of the Utility companies to try the CPL pick up MEWP. Not only did it do what he said it would, we were honest and straight with all customers. This was clearly a breath of fresh air, and an approach that was well received in the market. The CPL pick up is now the number one best-selling 4×4 Access Platform in the UK.

Over the last 10 years we have partnered with a number of manufacturers including: Terex, Altec, Oil&Steel, Socage, Easylift, Imer, Palfinger and most recently Klubb. We have always excelled in building a solid relationship not only with their customers, but also with their suppliers. This has been a great foundation to enable CPL to build trust and ultimately be successful in manufacturing and selling any brand of equipment they partner with. 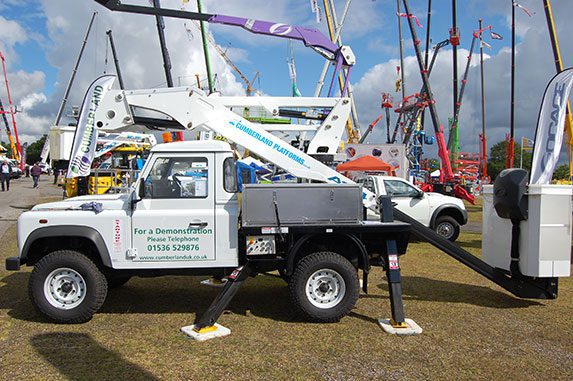 The acquisition of CPL by Klubb Group has given them even more of an ability to expand and conquer new markets. The van mount market in the UK was not an area that CPL had much of a presence within prior to the influence of Klubb and their ground breaking innovations. With the CPL reputation and the quality van mounted lifts supplied by Klubb, we have seen a huge increase in van MEWP sales over the past few years. CPL are now a highly recognised player in the van mount sector for the UK.

2021 will not only be our 10th Birthday, it will also be a year for us to showcase even more innovation to the market. Following on from the success of the KL range for Klubb, CPL will begin to roll out the new light weight boom range in the UK. The new KL booms, using High Elastic Limit Steel will add a weight saving on the overall payload of our conversions.

This year will also see the release of the new pick up mounted platforms we are famous for. With new, useful features added to the pick-up, our 4×4 MEWP is better than ever.

Due to the lockdown restrictions, we will not be able to celebrate our Birthday just yet but do intend to throw a great big bash as soon as possible.

CPL to exhibit at APF in September

At this year’s APF... read more

What are the main advantages of a Cutaway Van Mount?

We have a new solution for our fibreglass baskets

CPL have been workin... read more

Is there a checklist before using an aerial lift platform? 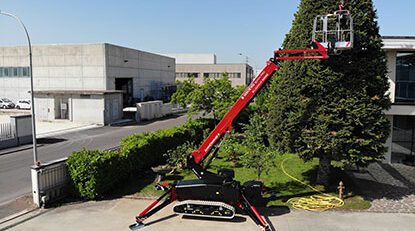 What are the main advantages of a Van MEWP?

Here we have outline... read more

The 18m @almacrawler Spider boom can be operated u

Our new website is officially live! We have upgrad

Our Lead Engineer, Alastair has been at Silverston

Blue Monday may be seen as a negative to most, but

Happy Birthday to Rennie, one of our Customer Supp

Thank you to @thealncomgroup for their great feedb

For those with Christmas money burning a hole in t

We are extremely proud of our production team for

We would like to wish all of our colleagues, suppl

We have something very exciting coming your way in

We use cookies in order to give you the best possible experience on our website. By continuing to use this site, you agree to our use of cookies.
Accept