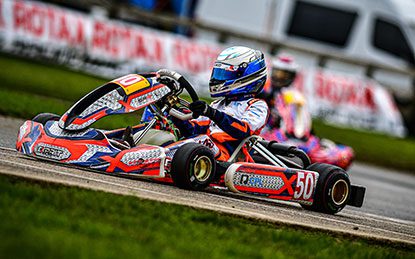 CPL are proud to be sponsors for one of the brightest young racers, Charlie Hart. 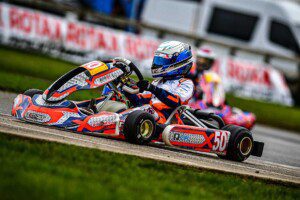 Charlie is 13 years old and has been around race tracks as part of a racing family his whole life, being the third generation of Hart racers. Living in the village of Rivington in Lancashire, Charlie studies at Bolton School. He stepped into a kart for the first time at the age of 5 at indoor circuits and at the age of 6 progressed to an 80cc Iame cadet kart. At this time he joined the North West based, Sam Pollitt Racing Team and tested with them for two years being coached by his mechanic Tom, who is an ex front running driver himself until the age of 8 when he became old enough to compete in races.

From the age of 8 Charlie has competed in various British championships covering the length of the country along with some European tracks remaining with Team SPR and with Tom as his mechanic and coach throughout. Together Charlie and the team have enjoyed great success in the Cadet class and in 2021 at the age of 12 years, he stepped up to the Junior Rotax 125cc class where he would compete in the Motorsport UK British Championship. This was a big jump missing out the mini max class and would make Charlie the youngest driver on the grid, going up against competitors up to 16 years of age. In his first year he managed multiple race wins and podiums along with fastest laps at many of the circuits.With over 50 entrants, Charlie was ranked 10th at the end of the season.

For 2022 Charlie will again take on the British Championship where he will carry the seeded number 10 & will also compete in the Ultimate Karting Championship where he will continue to carry his number 50 which is the number his father used & he has used since he began his career. He will be aiming for the top step this year and winter testing has showed that he has the pace to get there. Next year Charlie is making the jump to cars and is aiming to compete in the Ginetta Junior Championship which runs alongside the British Touring Car championship.

Throughout the month... read more

At this years Execut... read more

Here we will answe... read more 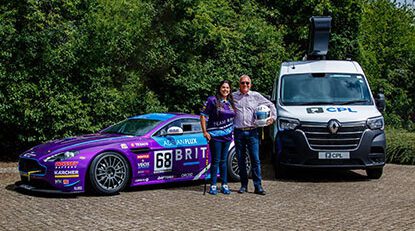 CPL get behind aspiring disabled racer 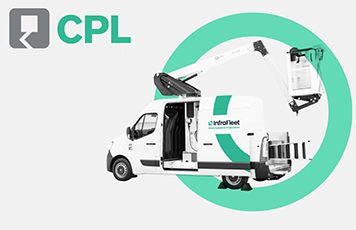 Read about our customers experience of the CPL Tipper Truck (ATAT)

CPL recently had an ... read more

We have launched a n... read more

The 18m @almacrawler Spider boom can be operated u

Our new website is officially live! We have upgrad

Our Lead Engineer, Alastair has been at Silverston

Blue Monday may be seen as a negative to most, but

Happy Birthday to Rennie, one of our Customer Supp

Thank you to @thealncomgroup for their great feedb

For those with Christmas money burning a hole in t

We are extremely proud of our production team for

We would like to wish all of our colleagues, suppl

We have something very exciting coming your way in

We use cookies in order to give you the best possible experience on our website. By continuing to use this site, you agree to our use of cookies.
Accept